I've been helped a great deal by this book so far.  I'm only half-way through it, but it continue to just rock me!

Here is his 500 word summary, which is quite good and I hope whets your appetite to buy this book! 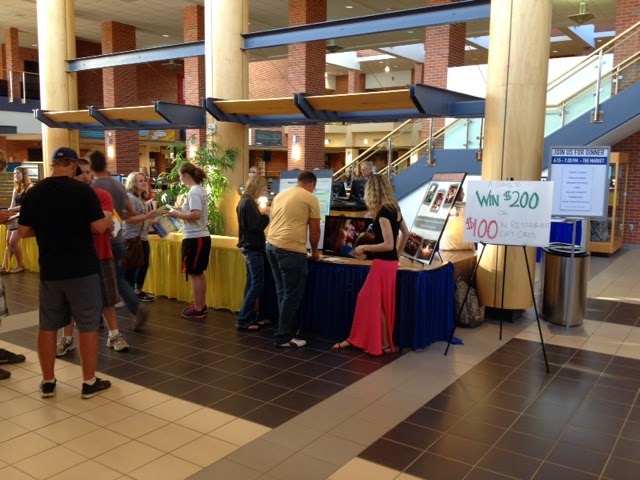 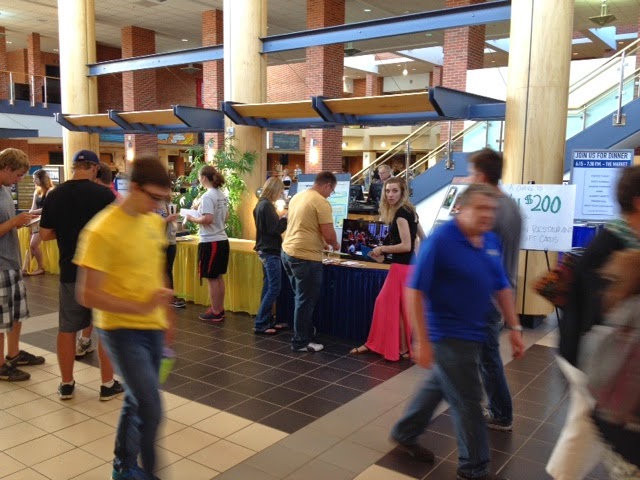 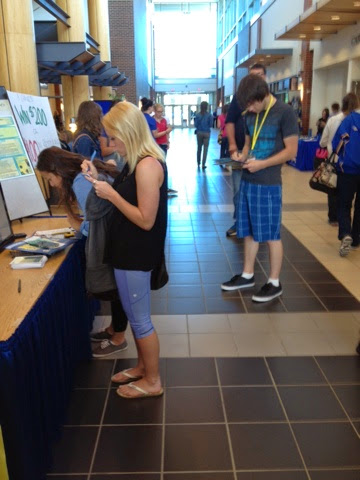 We are happy with the increase and are praying that God might draw the right number of students and right students into our community early this coming Fall.  We already have an email campaign started for the students who said "yeah, contact me and email me this summer".  From the first three orientation sessions we emailed over 110 students an html email with some real basic introduction to Equip, and some helpful tid-bits about Brookings and other helpful things.

Praise God, and please pray that he might be drawing and working on these students' hearts to love Jesus and be convicted to get plugged into the ministry early.  We are excited to hopefully even have several bible study locations already set up and ready to go in some of these students's rooms.

Summer is more than off and running, and just two nights ago the SDSU summer orientation sessions began.

Why does this matter?  Because most of the 2014-2015 Freshmen will be at these various session all throughout the summer, and we have less than 2 hours each time to make some early contact with them.
Tuesday was our first one and we already  have 31 who filled out a survey and many that we spoke to.  Out of those 31, there are only seven that said they weren't interested in any way.   This is encouraging, because most of the questions on our survey are something to the effect of "are you interested in growing closer to God", or "...interested in studying the Bible with others?".  so to have 24ish students who are at least professing to be interested is a great way to (already) start recruitment and outreach for the Fall!

PLEASE pray for us as we have several more orientation sessions, almost all of which occur in June.  Pray that God would be honored by our efforts, that we'd rely on him and his power, and that he would grant us more freshmen to be involved than we have ever experienced before. 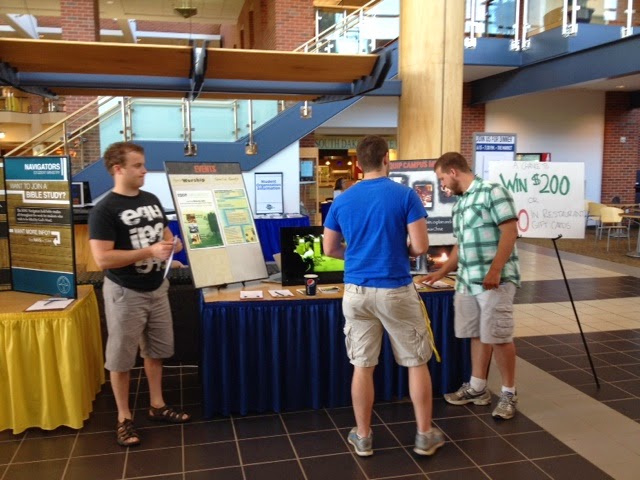