Back to the Future - Take 1: True U(niversity)

In the following short series I'll be posting some pictures and short description of some past events. Since I haven't been keeping up with posts quickly after these events all year, this'll be the next best thing.

First up: True U

Simply put, we've been considering the question "Does God Exist?", approaching it from primarily 'scientific' evidences.  I won't attempt to try and replicate the arguments here, but suffice it to say it's been great and I think helpful for the small group (6-9) of students who have been attending.

Of course, arguing for God's existence is certainly not the means by which God brings unbelievers to saving faith, nor is getting some final 'scientific' evidence to finally have confidence in one's faith the goal.  No.  God grants repentance and God's spirit draws unbelievers to himself.  However, especially for Christians, it is a marvelous and invigorating study to see the truth Romans 1:19-20 even in the intricacies of the cell and astronomical vastness of the cosmos, "For what can be known about God is plain to them, because God has shown it to them. For his invisible attributes, namely, his eternal power and divine nature, have been clearly perceived, ever since the creation of the world, in the things that have been made. So they are without excuse."

Also, I find myself simply worshiping and exulting in the amazing creativity and design of God that we find in, for instance, the exquisite engineering in the cell and DNA. It's truly awesome. 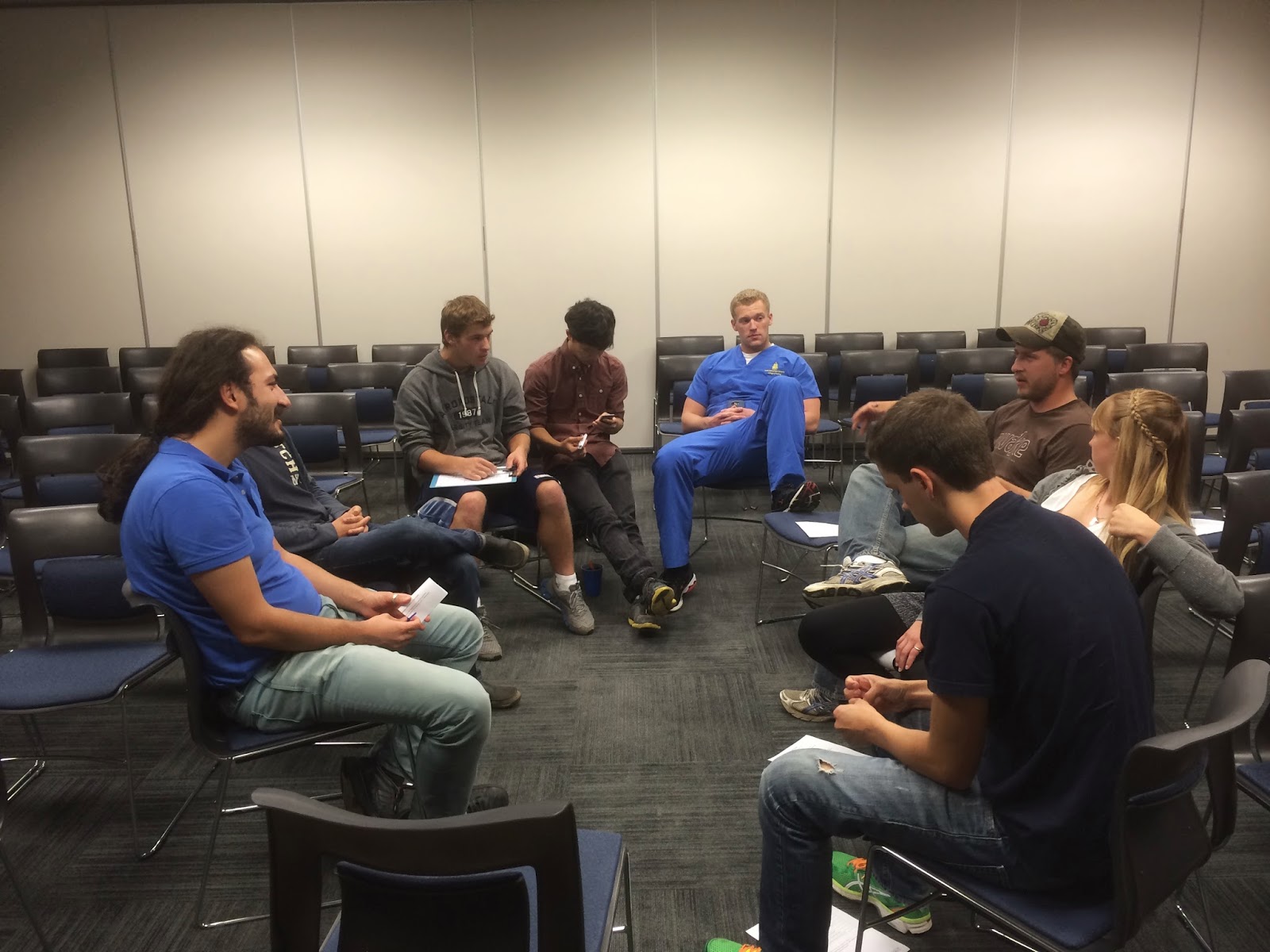